My beloved Dadi took her final breath on Sunday 26-Dhu al-Hijjah-1438 approximately 3.30pm at which point it began to rain heavily with some of the largest droplets, the day before this moment was a bright sunny, dry day with no sign of rain, it was amazing to feel the air change as she left and see the rahmah of Allah come down. It proved to me how amazing she was as a woman and that Allah had provided the opportunity for us as a family to make dua for her under his rahmah. In a hadeeth of Sahl ibn Sa’d that is attributed to the Prophet (sallallahu alayhi wa sallam) that he said, “There are two which will not be rejected: du’aa’ at the time of adhaan and when it is raining.” 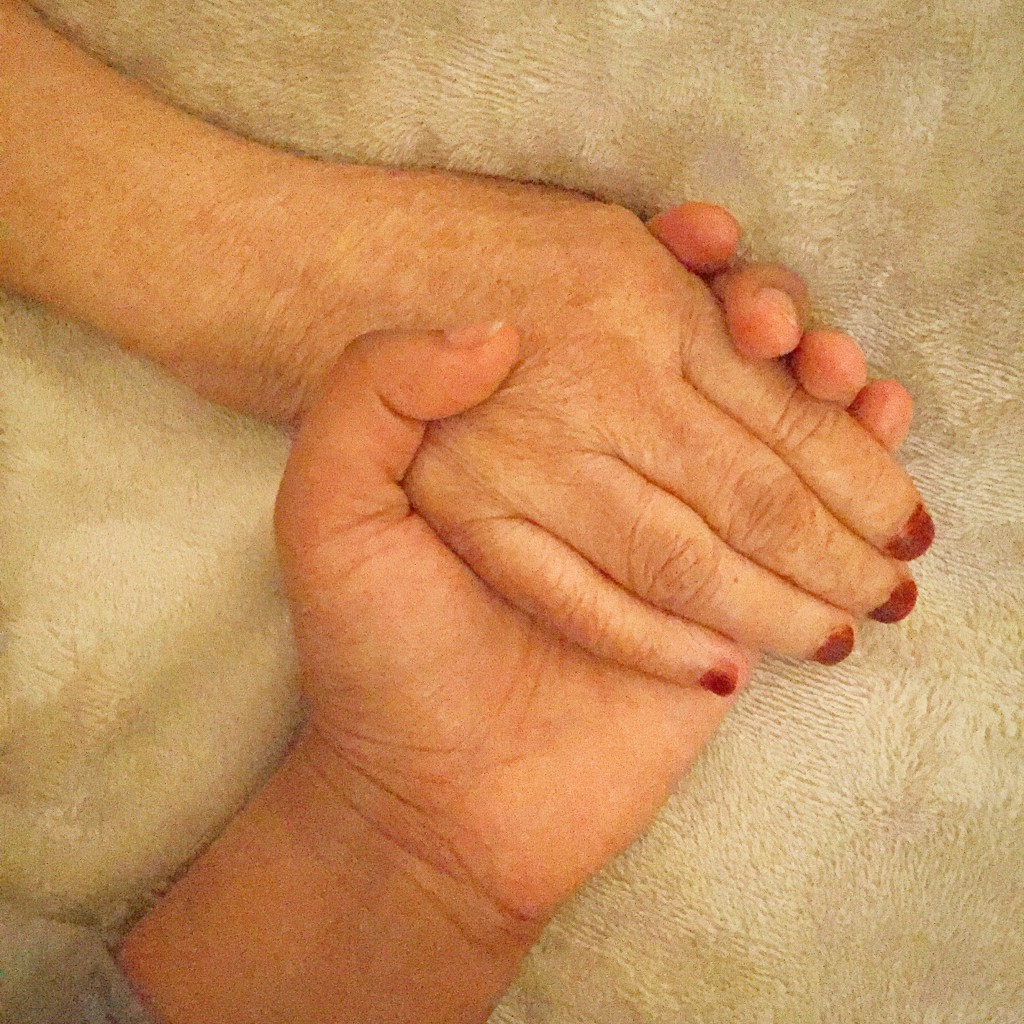 I took this opportunity to run out and feel the rain on my face and totally got drenched but I felt I needed to stand in the rain and enjoy the rahmah Allah had sent for my Dadi at that moment I turned to anyone and everyone that would listen and said. She WON! She really did win the test of life, making the transition with shahadah on her lips and her families love, while praying around her. The legacy she has left is indescribable.

Anas (radhiallah) narrated, “We were with Allah’s Messenger when rain fell upon us. Allah’s Messenger opened up his garment a bit so that the rain could touch his skin. We asked: “O Messenger of Allah, why do you do this?” He replied: “Because it just recently came from its Lord.” [Saheeh Muslim]

The connection of rahmah and motherly love is linguistically unsurprising, for rahmah is related to the Arabic word rahm, which means “uterus,” “womb,” and figuratively “family ties.” This close linguistic connection is so eloquently expressed in Allah’s statement as transmitted in a hadith qudsi, “I am al-Raḥmān and created the rahm (uterus) – And I named it after Me.” Therefore, if we are to grasp the rahmah that is core to God’s very nature, we must look to what this feminine organ symbolizes – the nurturing emotions we find in mothers and the bonds that tie families together.

May Allah give my Dadi the highest abode in Jannah.

Till we meet again…